Whiskey school, that is. 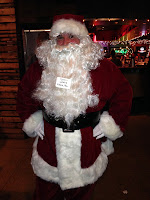 On Dec. 11, #MKEfoodies convened at Palomino in Bay View for the December social. Before Santa handed out foodie-focused gifts and some guests feasted on fried chicken, cornbread and mac and cheese, Palomino's beverage director schooled the group on whiskey.

A whiskey lesson isn't complete without some samples, and the group tried three tasty and unique varieties: 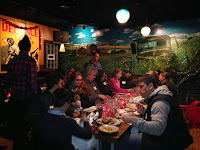 In the midst of the tastings, the group learned some interesting whiskey tidbits, including: 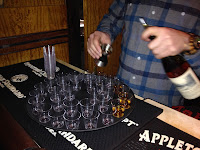