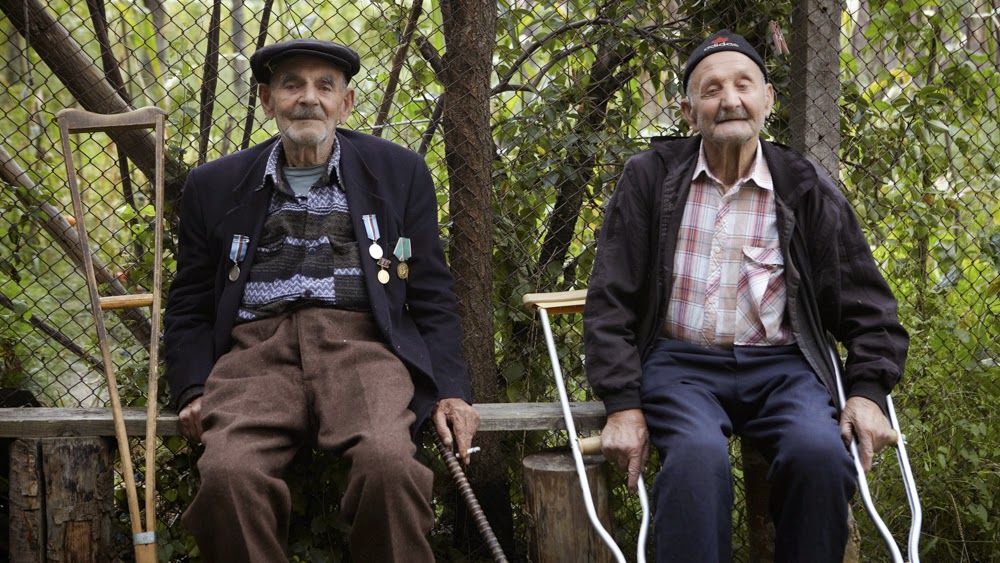 Soul Food Stories seeks to explore not only why the food bring us together, but the many ways it could enrich our lives. Or as the director Tonislav Hristov puts it – “Soul Food isn’t a film about the food itself. Soul food is the ritual of getting together around the table when each one of your friends brings his own spice in the sense of experiencing each other.”

Satovcha, Bulgaria, has a population of only 2,000, but among that small community are Christians, Muslims, atheists, and Roma (aka Gypsies) all living together. They are united by a shared love of their land and a willingness to solve any problems generated by their different theologies and ideologies by gathering around the dinner table as they prepare for sumptuous feasts. Capturing this unique small town and those who inhabit it with warmth and wit, Soul Food Stories follows attempts by the female population to expand their use of the village's social club from one to two days per week.