Film Feast: Soul of a Banquet 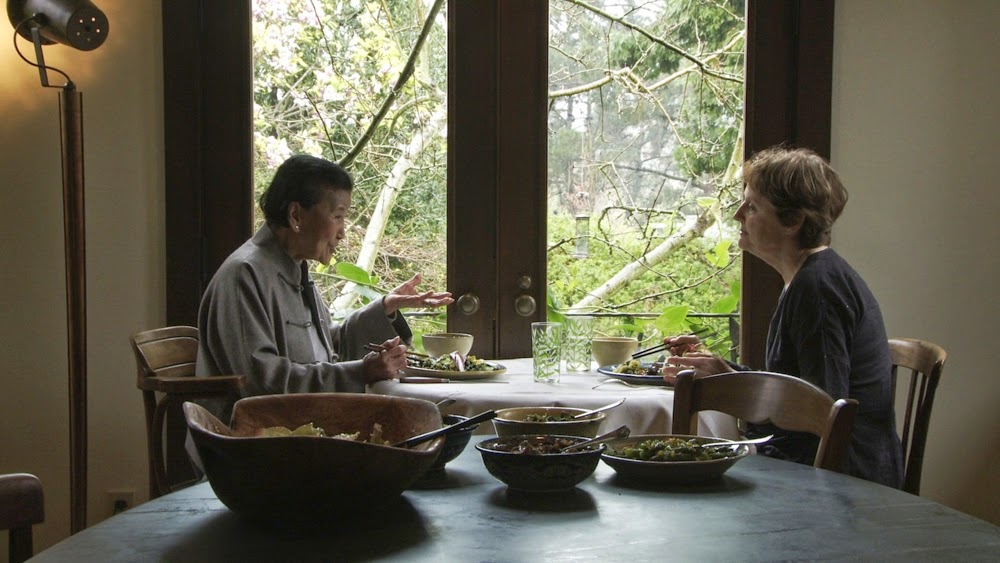 Wang's no-frills film is modest and unfussy in approach, structured around
an extended interview with Chiang at her home, and enhanced by additional context
from Waters and food writer Ruth Reichl. -- David Rooney

Trailer for this film is unavailable.
at 10:30 AM