Film Feast: A Year in Burgundy 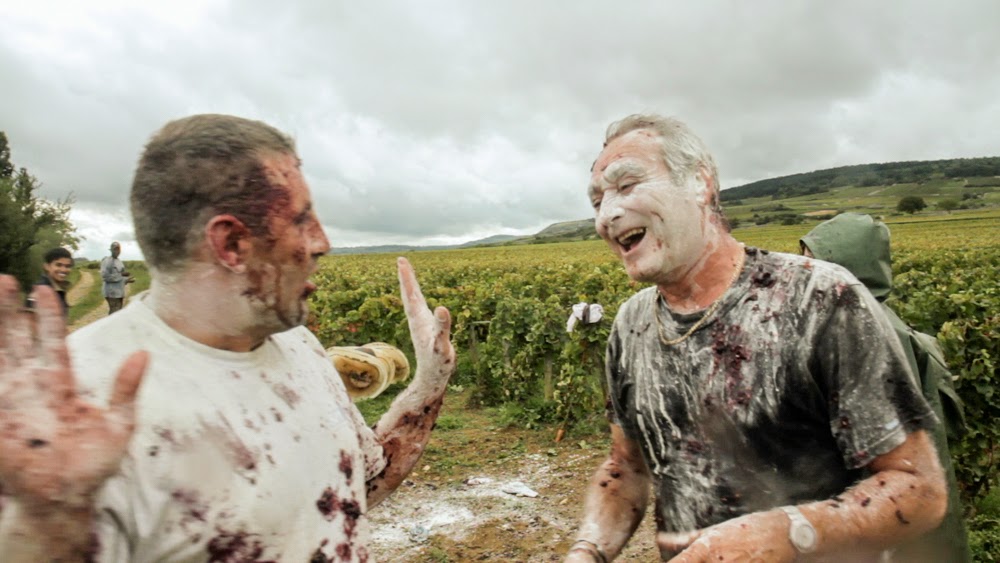 "Born of the meeting between a sensitive film-maker, David Kennard, and a famous French wine-importer, Martine Saunier, A Year in Burgundy is part journalistic documentary and part contemplative art film. The cherry on the cake is the music, some of it composed by Thibault Morey, one of the wine-makers"        — L'Actu du Vin

Cleanse your palates, fans of SOMM (MFF 2013)—A Year in Burgundy is the 2014 vintage you've been waiting for. Set your destination for France, where we follow a year in the life of a grape through seven different wine-making families, in a film that captures the artistry and dedication required in order to produce a truly stellar vino. As the four seasons pass at each vineyard, we see the history generated by multiple generations of wine-makers, with secrets and techniques being passed down through the ages. We also glimpse the history of that year, for better or worse, which makes its way into every bottle.

A Year in Burgundy: Trailer from InCA Productions on Vimeo.
at 10:30 AM